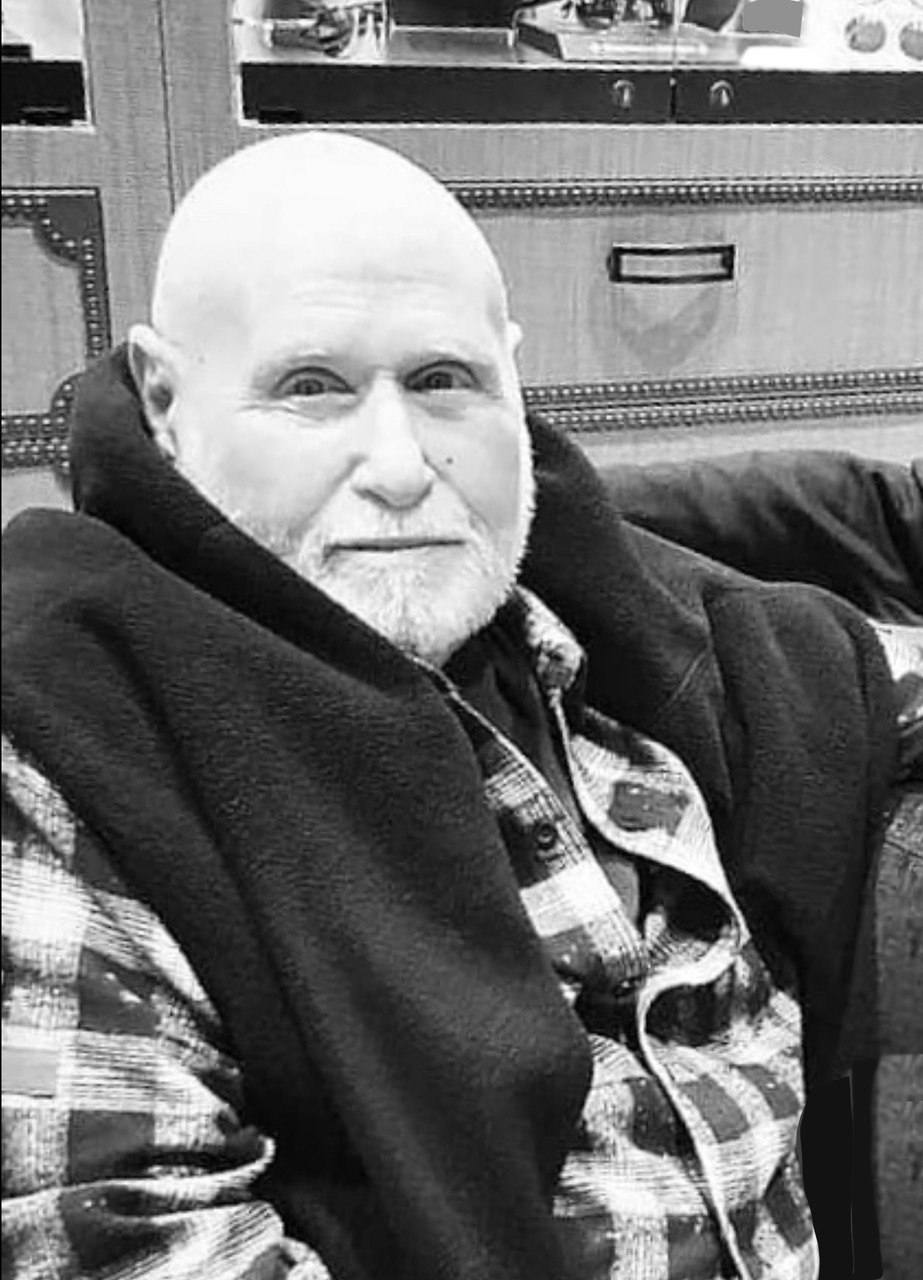 Marvin Freeman, a pioneer of luxury eyewear, passed away last Sunday night. A maverick in the industry, he changed the idea of eyewear being functional to fashion forward.

As an independent retailer, he opened Optica at South Coast Plaza in Costa Mesa, CA. The success at South Coast led him to open more Optica locations across the U.S.

After a brief retirement, Freeman moved to Las Vegas and opened the first Davante optical shop at The Forum Shops at Caesars. His ingenious way of merchandising provided a shopping fantasy for his customers.

After the success of the Davante stores on the Las Vegas Strip, the casinos in Macau became his new venture for eyewear stores. Soon, multiple stores on the Cotai Strip and in Shanghai followed.

After a brief illness, Freeman partnered with Cosmas Lykos and Josh Pianko to create Vitra Eyewear. Vitra Eyewear, with locations in South Coast Plaza, Las Vegas, Hawaii, and Hudson Yards in Manhattan continue to carry on his legacy.

“We lost a very dear friend and mentor,” says close friends and edCFDA eyewear designers Christian Roth and Eric Domege. "Marvin's vision, exquisite taste and great merchandising helped most of the independent eyewear designers since the late '70s to establish their brands in the U.S. market."

Freeman is survived by his wife Jessica and his daughter Monique.

Funeral services were held on Sunday, Jan. 12 in Cathedral City, CA. In lieu of flowers, please contribute to the City of Hope.