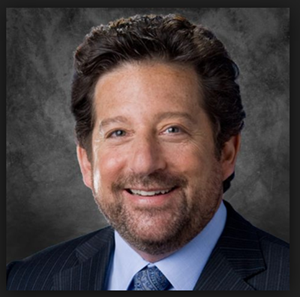 EB has learned that Al Berg, co-founder of Marchon Eyewear and CEO for 20 years, has passed away following a two-year bout with cancer.

Berg founded the Melville, NY-based Marchon Eyewear in 1983 with Larry Roth and Jeff White. He served as co-president until taking the reins as president and CEO in 1990—roles he would serve for 20 years. He led Marchon as it grew into of the world’s leading eyewear and sunwear companies with a portfolio filled with many of optical’s most iconic brands.

When VSP bought Marchon in 2008 for a reported $735 million. Berg stayed with VSP for some time after the acquisition, first as vice chairman of Marchon and then as a consultant to the VSP CEO and Board of Directors.

A service will be held for Berg on Thursday, March 14, at 11 a.m. at the Gutterman Memorial Chapel.

EB will update this story as more information becomes available.