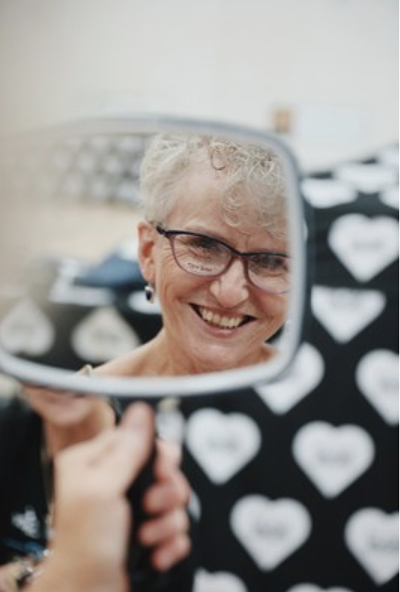 More than 300 students and teachers in Paradise, CA (home to the deadliest wildfire in state history), received free eye care, eyewear, and back-to-school family shopping sprees this week, courtesy of VSP Eyes of Hope and GLAM4GOOD.

Many of the recipients lost everything in the fire and have been so focused on rebuilding their lives that they have had to deprioritize items like new clothing and eye care, including relying on out-of-date prescriptions or just doing without glasses at all.

On Aug. 17, VSP Eyes of Hope and GLAM4GOOD, together with local volunteer VSP network doctors and GLAM4GOOD community volunteers who were also affected by the Camp Fire, provided hundreds of Paradise Unified School District students and teachers with free eye exams, glasses, new wardrobes, accessories and personal care essentials. In total, more than $1 million worth of goods and services were gifted by the two organizations. Furthermore, VSP is providing 2,000 VSP Eyes of Hope gift certificates to cover eye exams and glasses at a local VSP doctor's office for Paradise students and their families who couldn't attend.

The city of Paradise lost over 90% of its population and, as a result, the Paradise Unified School District is now half the size it once was. Even so, 600 more students showed up to school this first week than expected, sending a hopeful message to educators. The back-to-school initiative reunited hundreds of teachers and students.

Of those that received an eye exam by local VSP network doctors on Saturday, 94% were prescribed glasses, many of which were made onsite.

Following the Camp Fire last year, a VSP Eyes of Hope mobile clinic was stationed in Chico for two weeks to care for those who were affected by the wildfire and support local VSP network doctors whose practices were damaged. In total, last year, nearly 900 people received access to eye exams and replacement glasses.

To date, VSP Eyes of Hope has provided access to free eye care and eyewear for more than 2.5 million people in need, including more than 119,000 people affected by disasters in the U.S.