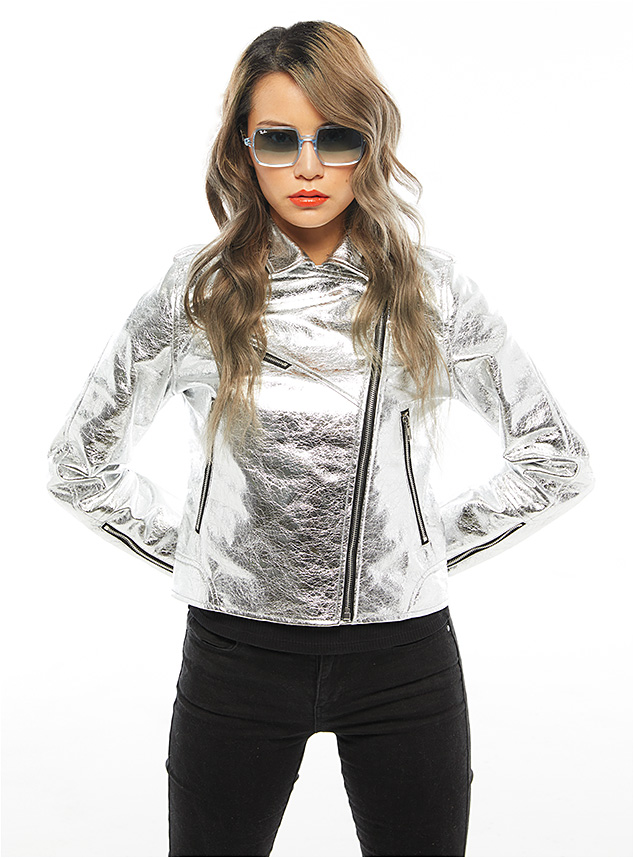 In need of a bit of calm and connection in today’s frenetic world?

Pantone has your needs in mind with its 2020 Pantone Color of the Year—Classic Blue. Instilling confidence, this steadfast blue hue (Pantone 19-4052) channels the color of the sky just before dusk.

“We are living in a time that requires trust and faith,” says Leatrice Eiseman, executive director of the Pantone Color Institute. “It is this kind of constancy and confidence that is expressed by Pantone Classic Blue, a solid and dependable blue hue we can always rely on.”

Jumping in step with Pantone’s blue hue direction, eyewear is cropping up this season in every incarnation of the color—from deep, classic blues to lighter, modern takes. Shown here, the Ray-Ban RB1972 (named for its oversized square ‘70s style leanings) from Luxottica serves up the hue in a see-through crystal blue. No matter how you shake it, blue will be abundant this spring and throughout 2020. Peace out.

A new documentary aims to show the optometrist’s role in preventing and detecting diseases. “Open Your Eyes” follows Kerry Gelb, O.D., president of ALLDocs and a practicing optometrist in Woodbridge, NJ, and podcaster Chris Maraboli as they travel through North America, Europe, and Costa Rica, revealing how eye exams can detect the earliest signs of diabetes, myopia, dementia, and even Alzheimer’s.

“The public doesn’t realize that over 300 diseases can actually manifest in the eye, and the blood vessels of the eye can show us warning signs of many systematic diseases,” says Dr. Gelb. “The optometrist is the new general practitioner, giving people insights into their health.”

The documentary, which debuts at Vision Expo on March 27 at 3 p.m., also explores the impact of modern technology, insecticides, herbicides, and modern diets on the eyes, especially in children. “Open Your Eyes” will be available for free viewing on openyoureyes2020.com following its debut at Vision Expo. —CAROLINE EDDY 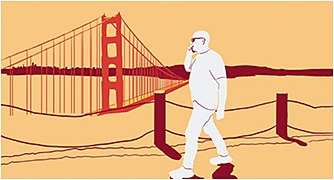 Linda Farrow is celebrating 50 years of luxury with its Spring/Summer 2020 sunwear collection. Founded in 1970 by Farrow and revived by her son in 2003 after a 20-year hiatus, the London-based eyewear brand is known for its pioneering styles and boundary-pushing collaborations with high-fashion designers, such as Area and Dries Van Noten.

The collection’s highlighted anniversary style, the Dunaway (shown), is a bold cat-eye silhouette in black acetate, framed by a contrasting white temple. Each pair includes an oversized acetate chain and an exclusive Linda Farrow silk scarf, which can be attached to a circle cutout on the temples. —C.E.

ONE OF A KIND

Khloé Kardashian was spotted in L.A. sporting the Carrera 3000 collector’s edition sunglass from Safilo. The limited-edition style—only 100 pieces were made—celebrates Carrera’s participation in the 2019 Gumball 3000 Rally.